What is a Pilot Whale?

Pilot whales are dark gray, with a lighter “saddle” shape behind the fin, light gray to white streaks behind the eyes, and a light gray patch on the chest. Their dorsal fins look like the shape of a breaking wave sloping and rounded. Males are larger than females and may grow to over six meters in length.

Pilot whales belong to the genus Globicephala and are cetaceans. Pilot whales are the largest of the oceanic dolphins. They are exceeded in size only by the killer whale. They are also known as blackfish.

Pilot whales received their name from a belief that there was a “pilot” or lead individual in their groups.

At the end of July, five pilot whales got stranded in shallow water off Redington Beach, on the Gulf Coast of Florida. The Clearwater Marine Aquarium’s Rescue Team responded along with wildlife agencies and local authorities, which included the Florida Fish and Wildlife Conservation Commission, National Oceanic and Atmospheric Administration, Pinellas County Sheriff’s Office and other partner organizations. The team were able to assess the pilot whales’ health and from determined that three of the pilot whales were healthy enough to be released back into the Gulf of Mexico.

Out of the five, two of the pilot whales required more attention and were taken to Clearwater Marine Aquarium’s new rehabilitation facility located in Tarpon Springs. The first week of August, the remaining two pilot whales were able to be released into the deeper water in the Gulf of Mexico.

The Clearwater Marine Aquarium “CMA” is the Home of Winter and Hope the Dolphins. The movie Dolphin Tale that was produced by Warner Brothers and Alcon Entertainment and released nationwide in theaters around the world on September 23, 2011, was filmed at Clearwater Marine Aquarium. In Dolphin Tale, Winter played herself. The actors in the movie were Morgan Freeman, Ashley Judd, Harry Connick, Jr., Kris Kristofferson, Cozi Zuehlsdorff, and Nathan Gamble. The Aquarium was closed to the public for three months while filming was underway. During this time, CMA remained a 24-hour working animal hospital. 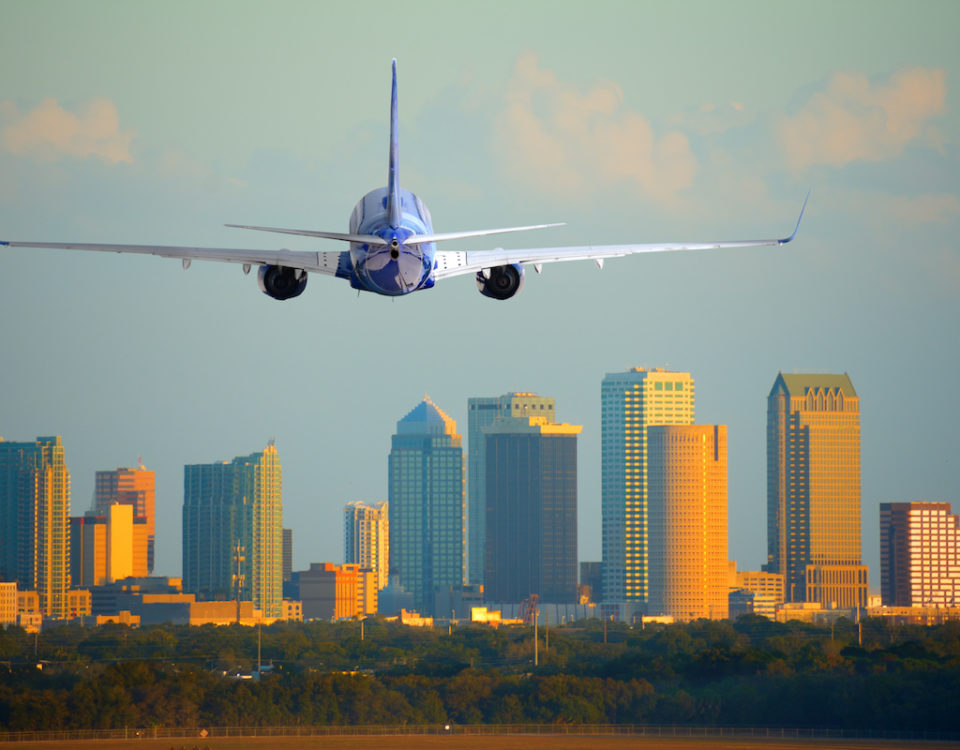 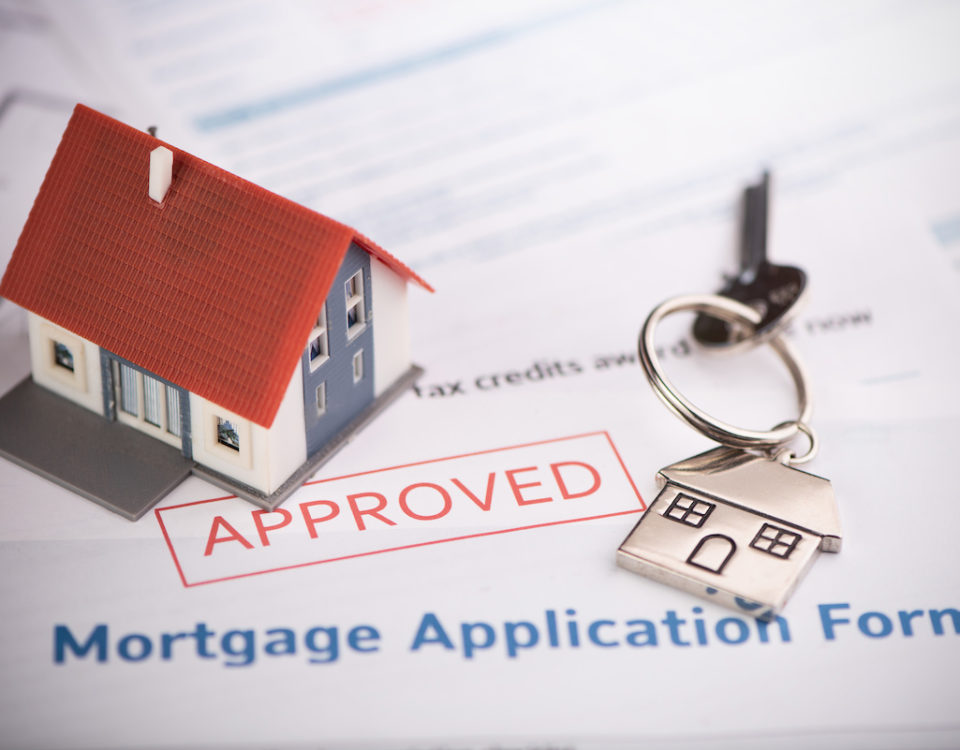